Watch the full documentary: Diary of a Bodybuilder.

When I was in sixth grade, I saw a picture of Sergio Oliva and Harold Poole in a muscle magazine, posing down for the 1967 Mr. Olympia title. I have no explanation why, but at that moment, I knew I wanted to be a body builder. I tacked that picture to my dart board and immediately asked my dad if he would get me a weight set. I still remember when he brought that Sears 110 pound barbell/dumbbell set in to the basement and simply said, “You better use it.” He had no idea.

Diary of a Body Builder will walk, stumble, run, fly and crawl through a journey which started in that basement in 1967, through high school, the United States Marine Corps, training at the original Gold’s Gym and competing in my first contest in July of 1975 to my last show in July of 2016.

As with any journey, there are triumphs, defeats, dragons, guides or mentors, heroes and the return home. Please join me in an adventure that will be entertaining, enlightening, educational and real. Diary of a Body Builder. 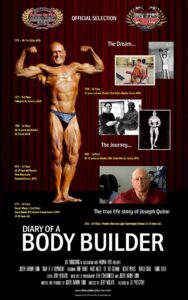 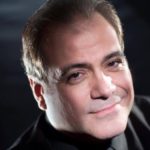 Jerry is a native Chicagoan who attended Columbia College in Chicago. His first film, “Solstice,” was awarded the Silver Award by the Charleston International Film Festival, the Bronze Award by the Houston International Film Festival, and was broadcast on Lifetime Television in 1994. Relocating to Los Angeles in 1996, Jerry spent 10 years working in film and television, running his boutique editing studio Nitestar Productions. Returning to Chicago in 2007, Jerry now works on projects between his hometown and Los Angeles. Named by New City as one of the top 50 people in Chicago’s booming film industry, Jerry’s credits include a wide variety of projects including features, commercials, music videos, documentaries, short films, and television. 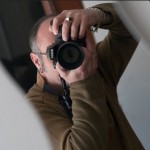 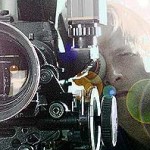 Director of Photography, Camera Operator, Editor, and digital special effects are all the things I love to do in filmmaking. Being involved in documentaries such as this one, or narrative projects, commercials, industrial videos, as well as teaching film and video on the high school and college level, I really enjoy the work. 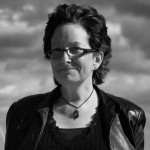 I’ve loved singing and performing all of my life. Self taught musician, I got thrown out of piano lessons in 2nd grade for sight reading. After that all bets were off. I’ve been a singer songwriter since my twenties. If I have something to say, you can bet I’ll be writing a song. I’m honored to be a musical director for this project.

Watch the full documentary: Diary of a Bodybuilder.

Watch the trailer for Diary of a Bodybuilder. Hear from Joe what the documentary is about and how he came to it.

A condensed look at Joe’s work out to prep for a competition.

My new partner in the editing process… Jerry Vasilatos of Nitestar Productions. Their showreel is below. 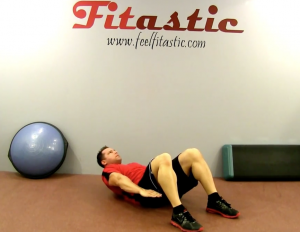 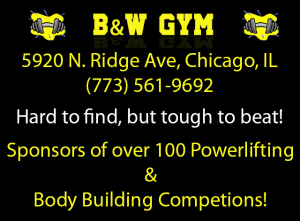 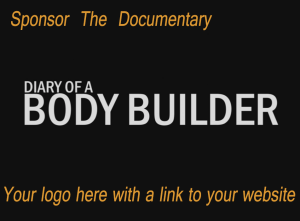